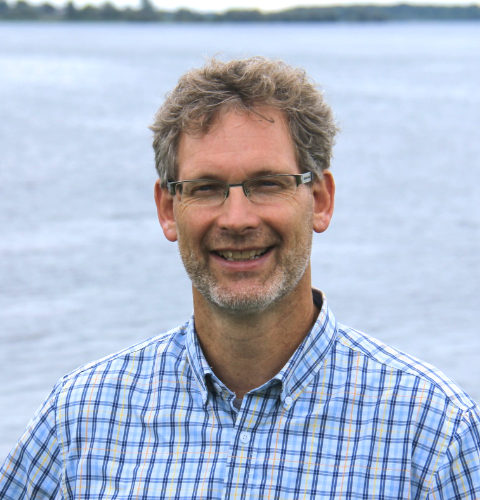 My educational background is in chemistry (BSc, Trent University, MSc, University of Ottawa) and oceanography (PhD, Dalhousie University). Post-doctoral positions at Canada’s National Water Research Institute and the University of Montreal brought me into the freshwater field. I joined the River Institute in 1995 as its first Research Scientist and became its Executive Director in 2004. I hold adjunct professorships with Queen’s University and the University of Ottawa. In 2008, I was named Canadian co-Chair of the Science Priority Committee for the International Joint Commission (IJC) of the United States and Canada. I have also served on the Commission’s Science Advisory Board since 2008.